Batman: Arkham Origins is an upcoming video game being developed by Warner Bros. Games Montreal and released by Warner Bros. Interactive Entertainment for the PlayStation 3, Wii U and Xbox 360 video game consoles, and Microsoft Windows. Based on the DC Comics superhero Batman, it is the successor to the 2011 video game Batman: Arkham City. The game's main storyline is set several years before that of 2009's Batman: Arkham Asylum and follows a younger and less refined Batman who becomes the target of assassins on Christmas Eve. It is scheduled for release on October 25, 2013. 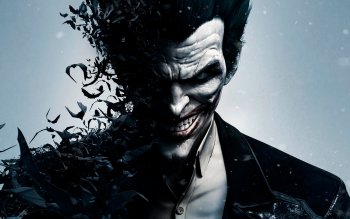 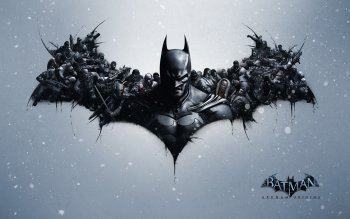 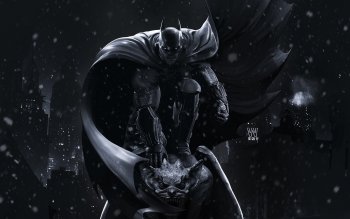 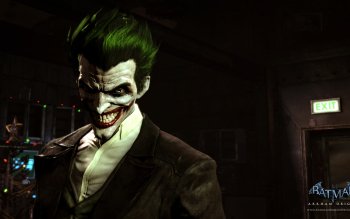 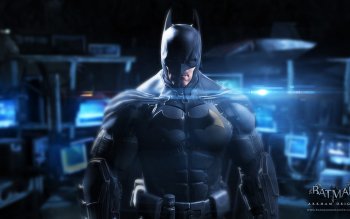 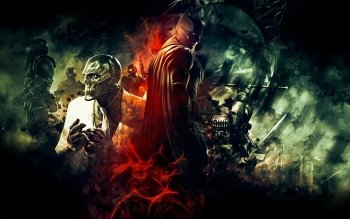 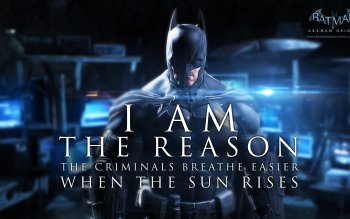 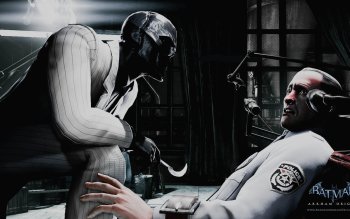 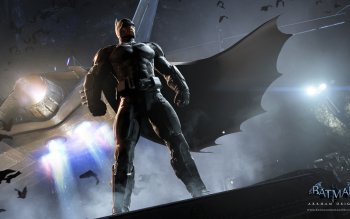 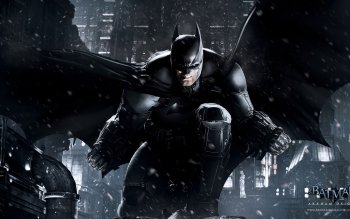 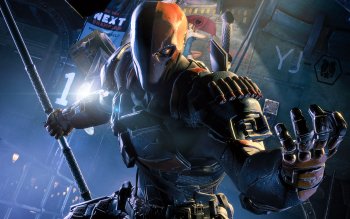 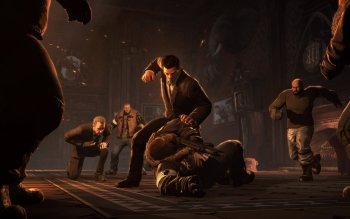 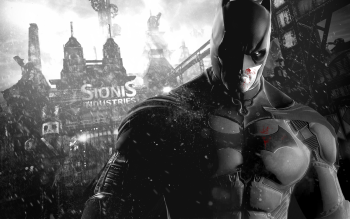 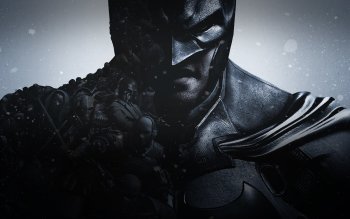 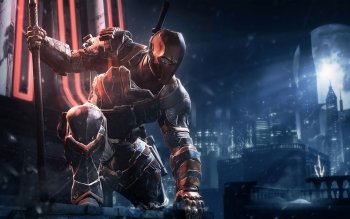 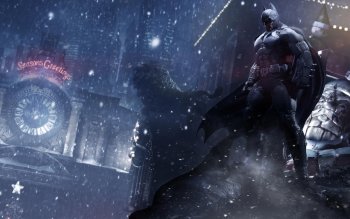 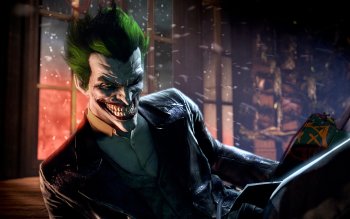 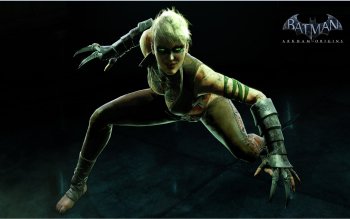 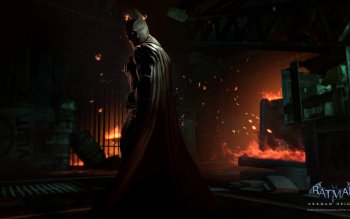 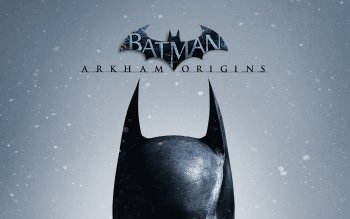