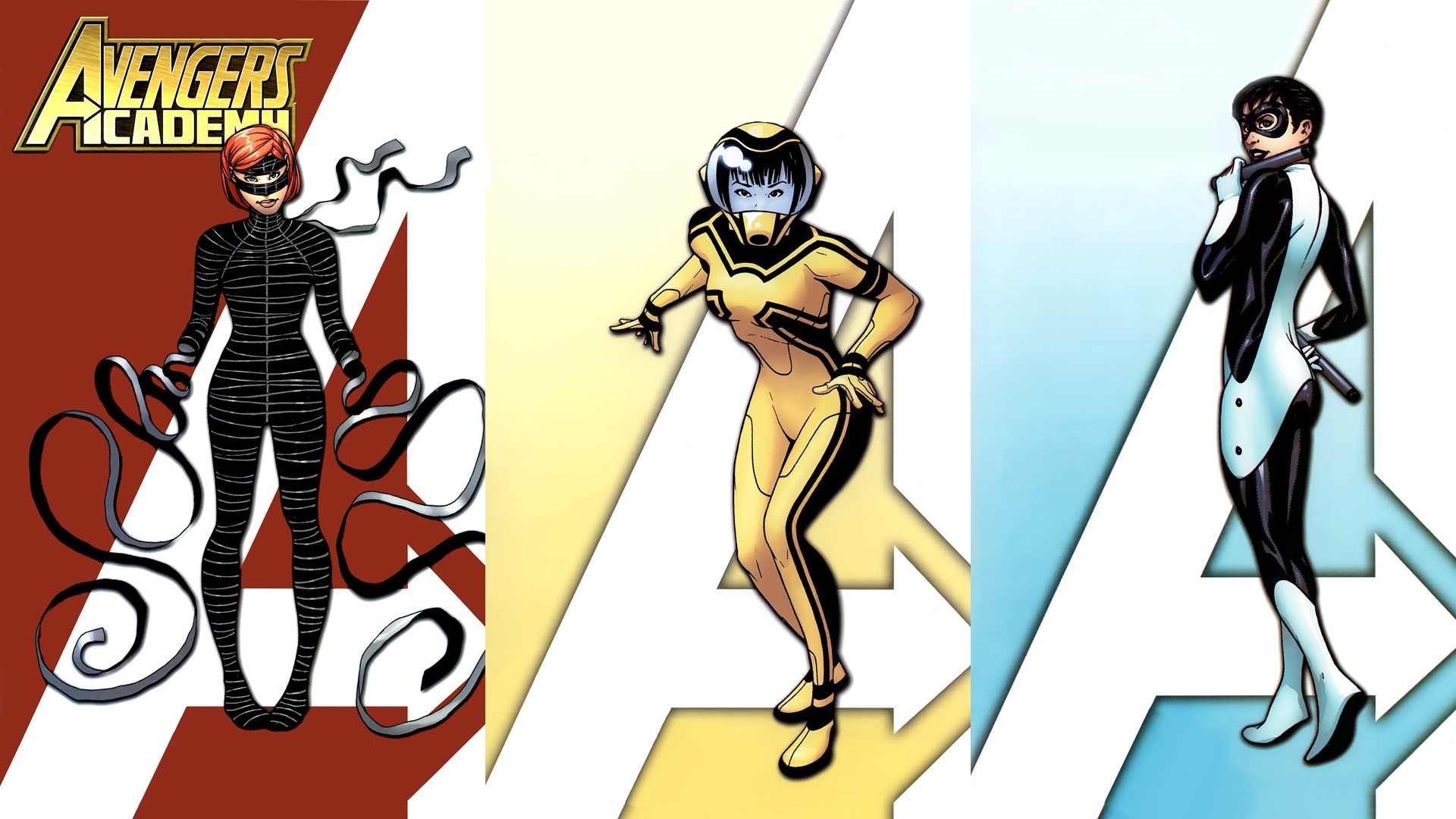 
Avengers Academy is a Marvel Comics comic book series that debuted in June 2010 as part of the "Heroic Age". The series is written by Christos Gage, with artwork by Mike McKone and tells the story of a group of young super-powered persons who were selected to join a training academy for the super-hero team, The Avengers. The series concluded after thirty-nine issues in November 2012.