Wallpaper Abyss Artistic Egyptian
0 Like
Favorite
Add An Author
Tags:
This is a preview! Click the wallpaper to view full size
Artistic / Egyptian


Thoth was considered one of the most important deities of the Egyptian pantheon. In art, he was often depicted as a man with the head of an ibis or a baboon, animals sacred to him. As in the main picture, Thoth is almost always shown holding a Was (a wand or rod symbolizing power) in one hand and an Ankh (the key of the Nile symbolizing life) in the other hand. His feminine counterpart was Seshat, and his wife was Ma'at.

Thoth played many vital and prominent roles in Egyptian mythology, such as maintaining the universe, and being one of the two deities (the other being Ma'at) who stood on either side of Ra's boat. In the later history of ancient Egypt, Thoth became heavily associated with the arbitration of godly disputes, the arts of magic, the system of writing, the development of science, and the judgment of the dead. 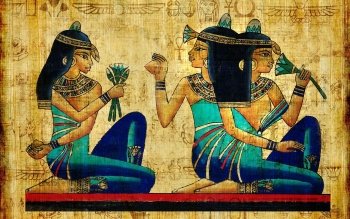 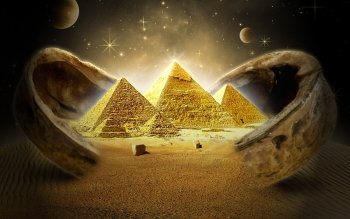 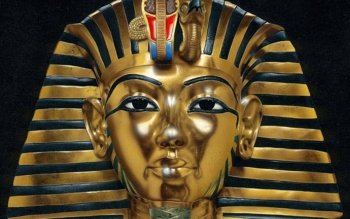 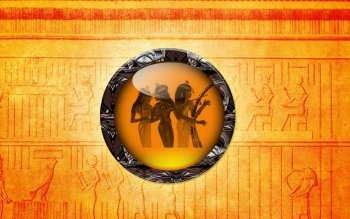 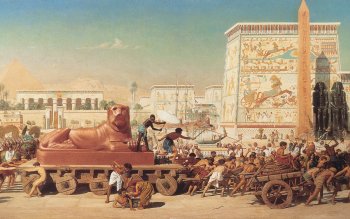 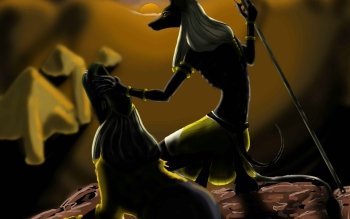 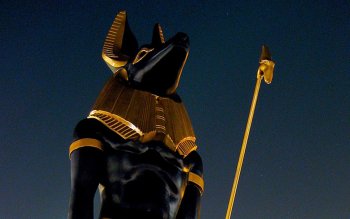 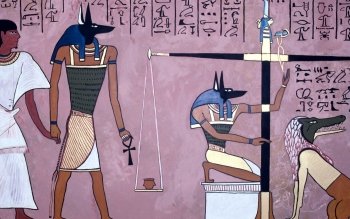 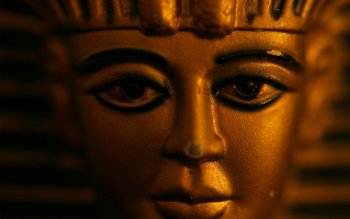 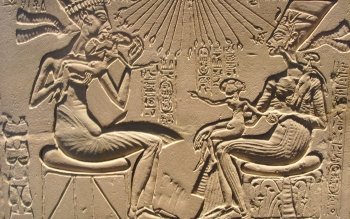 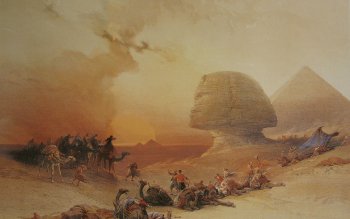 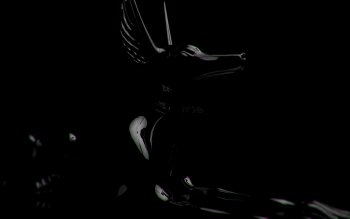 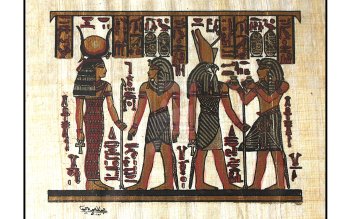 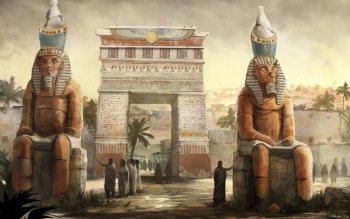 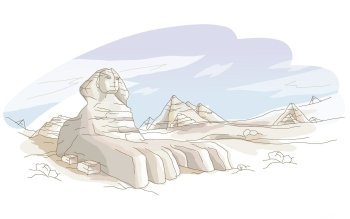