Carol Danvers, the first character to use moniker Ms. Marvel, first appeared in Marvel Super-Heroes #13 (March 1968) by writer Roy Thomas and artist Gene Colan as a non-superpowered officer in United States Air Force. After being caught in an explosion with the Kree superhero Captain Marvel in Captain Marvel #18 (November 1969), Danvers resurfaces in Ms. Marvel #1 (January 1977) with super powers as result of the explosion which caused her DNA to merge with Captain Marvel's. As Ms. Marvel, Danvers becomes a mainstay of the superhero team, The Avengers beginning in The Avengers #171 (May 1978). Danvers goes on to use the codenames Binary and Warbird and as of July 2012, Danvers assumes the mantel Captain Marvel in honor of the hero who gave Danvers her powers. 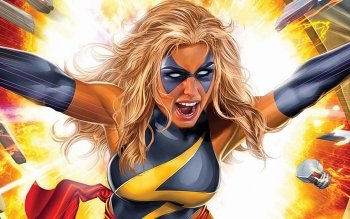 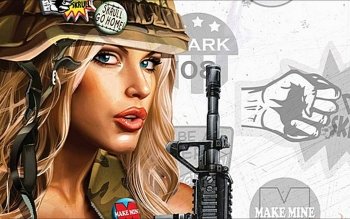 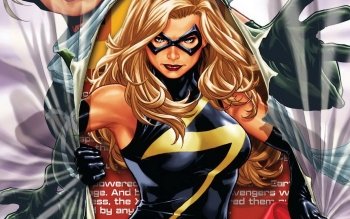 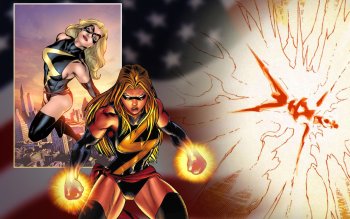 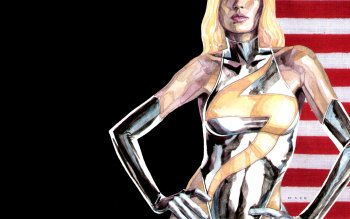 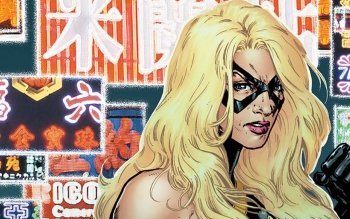 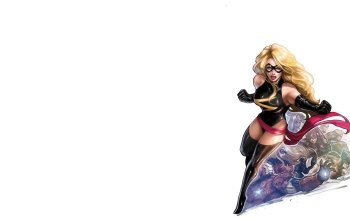 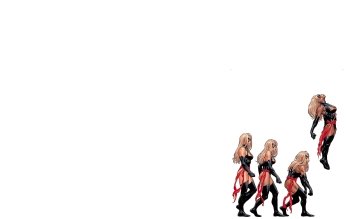 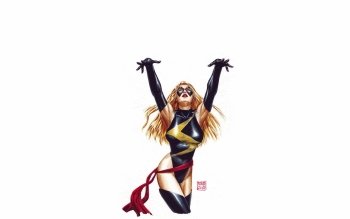 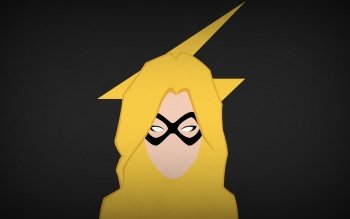 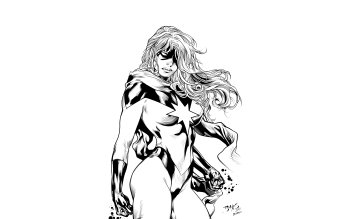 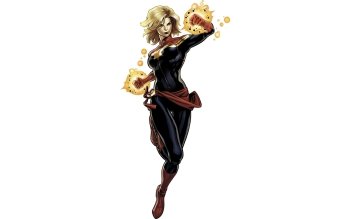 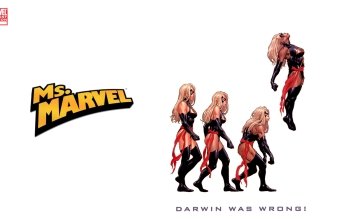 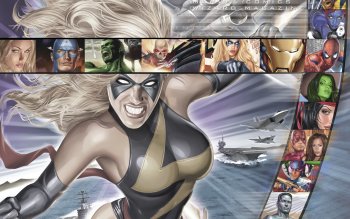 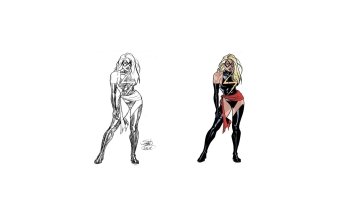 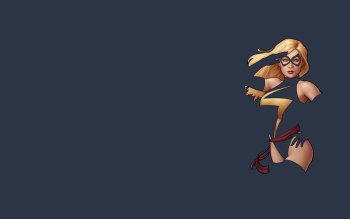