Worlds' Finest is a comic book published by DC Comics. Launched in May 2012, the book was part of a second wave of The New 52 reboot and was one of six books replacing previously cancelled titles (in this case, the publication uses a slightly modified version of the original title, World's Finest). Written by Paul Levitz and with pencils by George Pérez and Kevin Maguire, the book stars Huntress and Power Girl. In the first issue, the two heroines are established as being from Earth 2, and having accidentally been exiled to the main DC Universe. Huntress, the daughter of Earth 2's Batman, has maintained a heroic identity for some time, while Karen has functioned as a billionaire industrialist, using her ownership of Starr Labs as a cover to try and discover a way for them to return home. After a Starr Labs subsidiary in Japan is destroyed, Karen adopts the superhero identity of Power Girl to fight alongside Huntress. 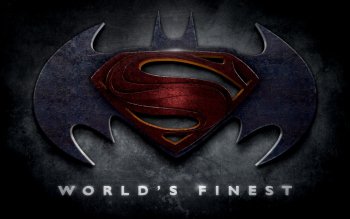 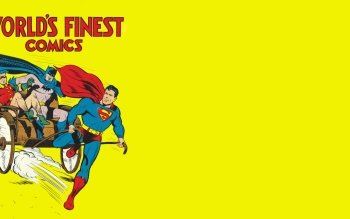 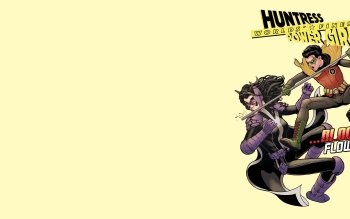 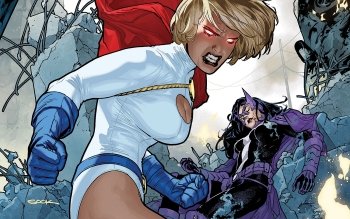 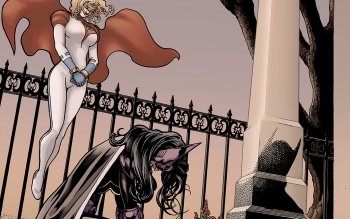 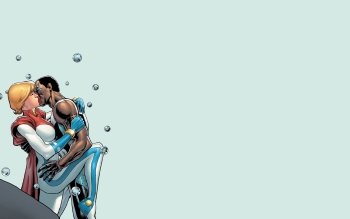 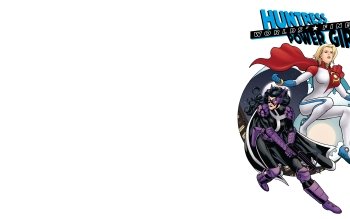