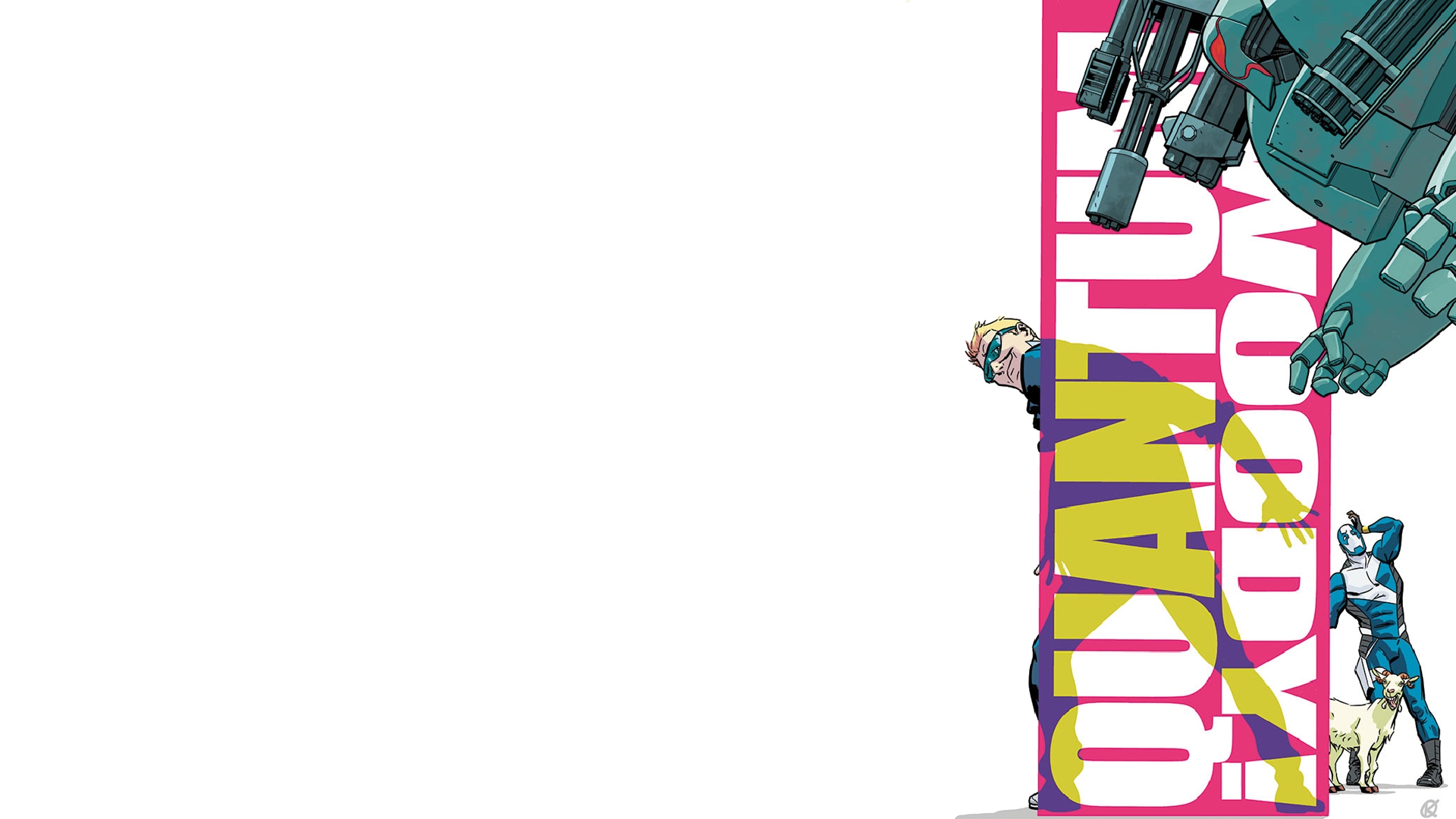 
Quantum and Woody is a comic book series co-created by writer Christopher Priest and illustrator Mark Bright. After Acclaim Entertainment purchased the rights to the Valiant catalog in 1994, Quantum and Woody was introduced to the Valiant Universe. In 2013 Valiant Entertainment began publishing a re-imagined version of the characters written by James Asmus with art by Tom Fowler.