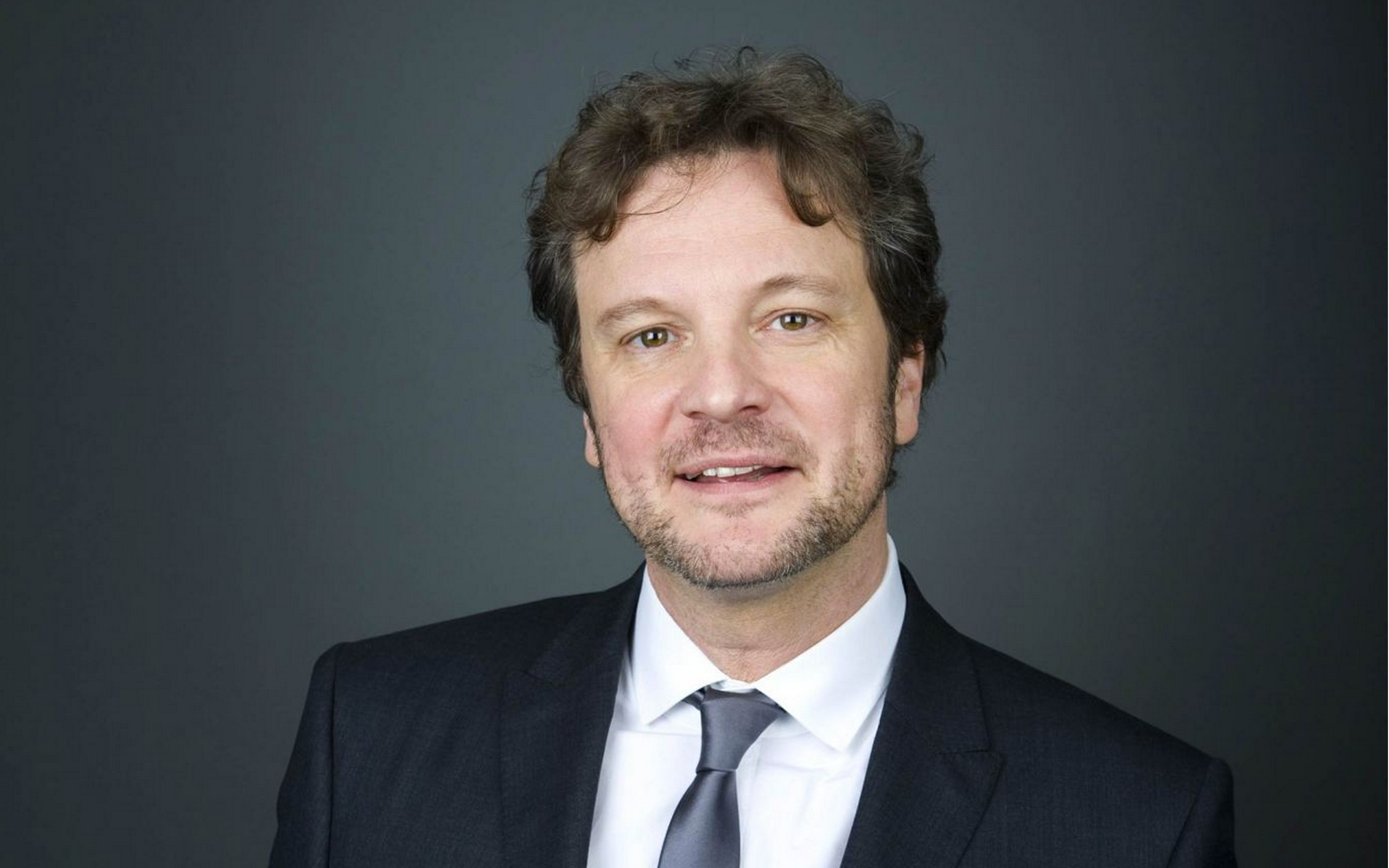 Colin Andrew Firth (born 10 September 1960) is an English film, television, and theatre actor. In 2009 he received widespread critical acclaim for his leading role in A Single Man, for which Firth gained his first Academy Award nomination, and won a BAFTA Award. His most notable and acclaimed role to date has been his 2010 portrayal of King George VI in The King's Speech, a performance that gained him an Oscar and many other worldwide best actor awards. Wikipedia  -  IMDB