Super Typhoon Haiyan smashed into the island nation of the Philippines, leaving an enormous amount of death and destruction in its wake. According to NASA, the typhoon struck with winds that exceeded 379 kilometers per hour (235 mph), while the U.S. Navy Joint Typhoon Warning Center indicates that it has since sustained wind speeds of over 315 kilometers per hour (95 MPH).

Classified as a Category 5 monster storm on the U.S. Saffir-Simpson scale, Haiyan is reported to be the largest and most powerful storm ever to make landfall in recorded human history. The current estimates claim that some 5000 people have died so far, with the final toll expected to be far higher. 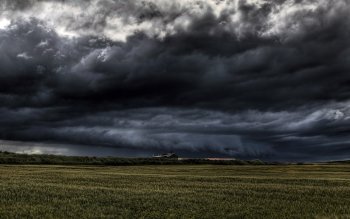 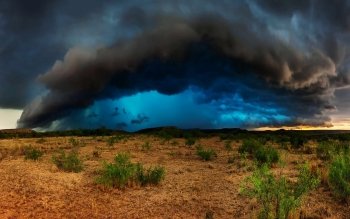 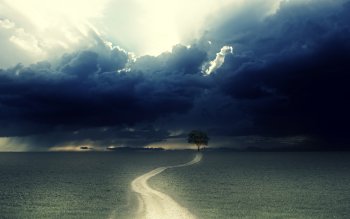 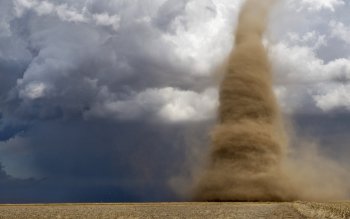 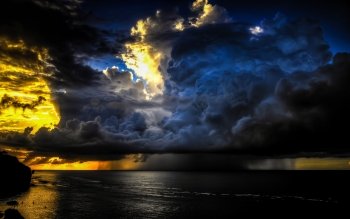 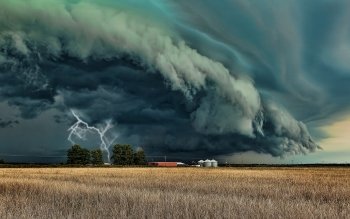 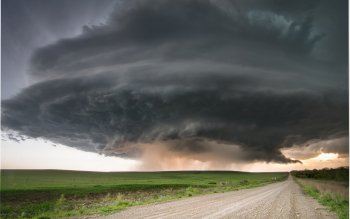 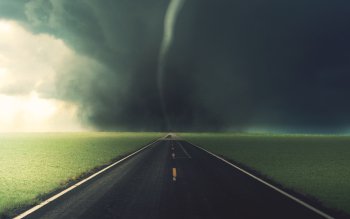 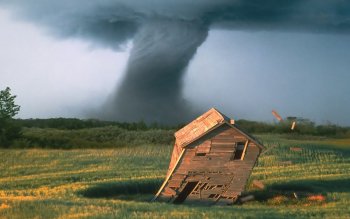 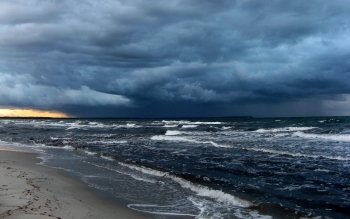 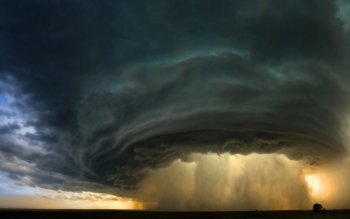 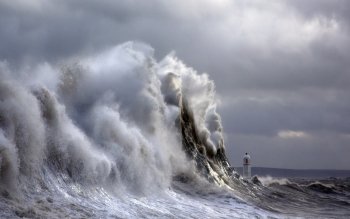 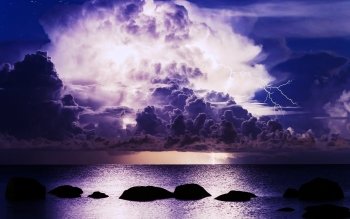 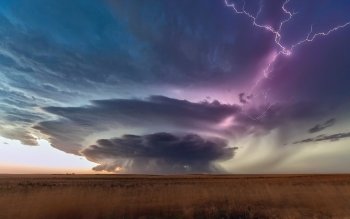 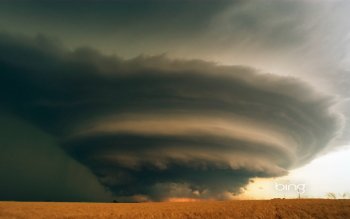 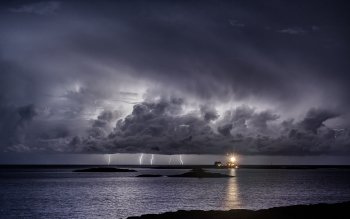 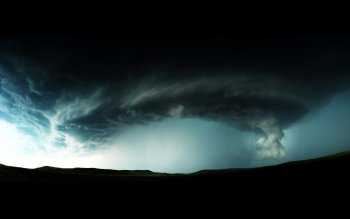 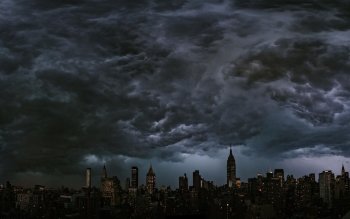 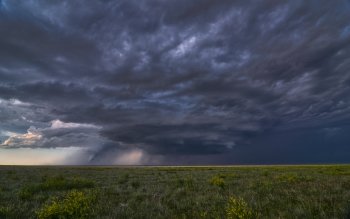