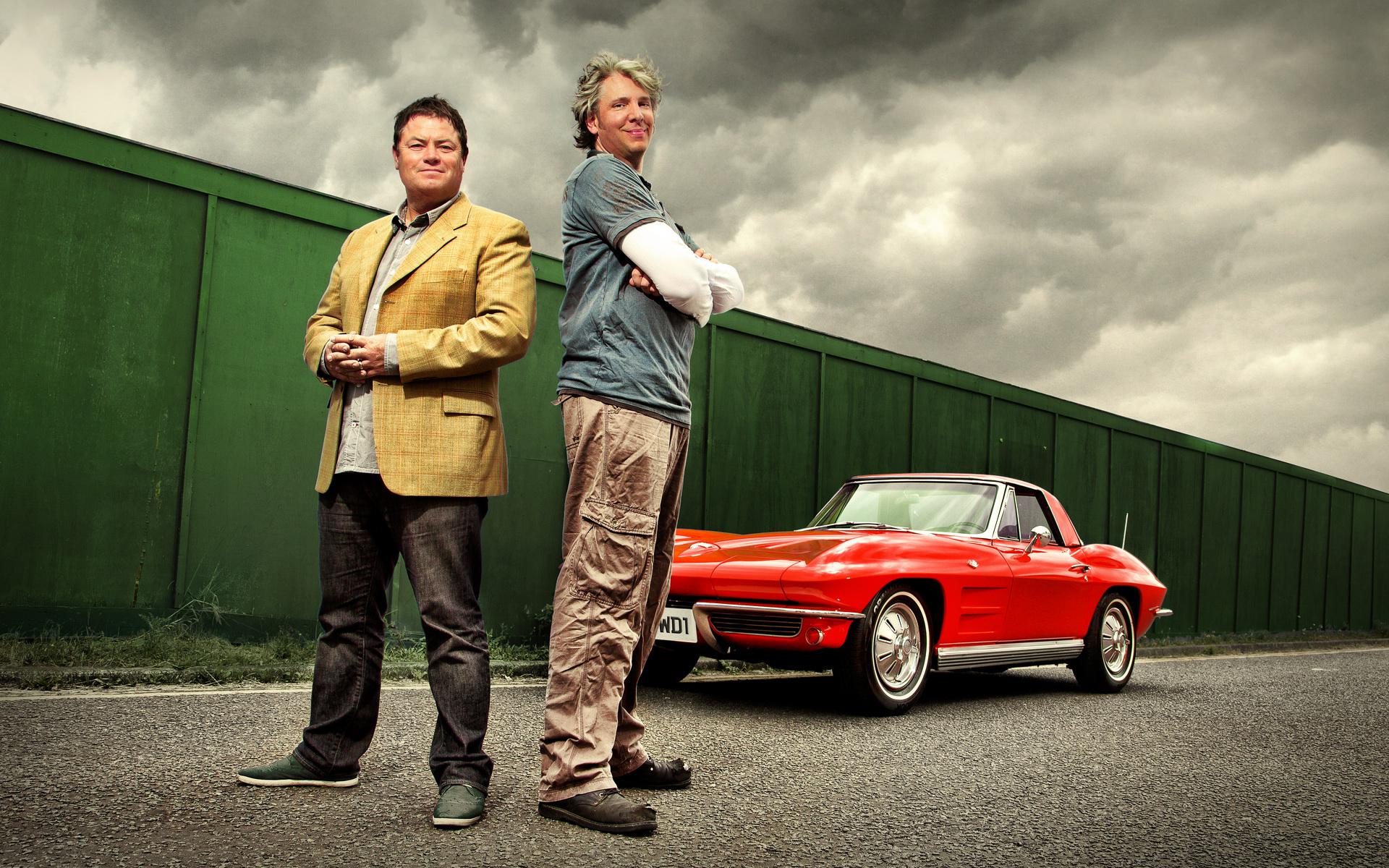 Wheeler Dealers is a television show on the Discovery network, fronted by Mike Brewer and mechanic Edd China. The show's premise is that Brewer and China are on a mission to save repairable enthusiast vehicles, by repairing or otherwise improving an example of a particular make and model to a budget, then selling it to a new owner. Each project spans a pair of 30-minute episodes, in which Mike buys a vehicle, turns it over to Edd for repairs, then sells it on. For the first series the budget was £1000, for series 2, £2000, and for series 3 £3000.