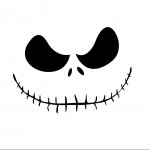 "Jack Henry Dappen" is the son of the Powerful Juste Belmont who acquires the powers of his audacious and wise father Juste without books since his father inherited the whip Vampire Killer along with all his magic directly to his son Jack, therefore, is the great-grandson of the famous Simon Belmont. He emerges to rescue his fiancée Annette Renard and his sister Maria Renard and decides to go to the castle to his rescue in Castlevania: Dracula X / Vampire Kiss / Rondo of Blood, whose story takes place in 1792. Four years Later, Jack. disappears mysteriously and becomes enemy, since in some way (that until now has not been specified) his mind and body are dominated by the dark magician Shaft and faces Alucard in the history of Castlevania: Symphony of the Night. However, it is released by Alucard from that possession. After the events of SOTN, Jack, apologizes to Alucard (although he was not guilty of anything, but felt some responsibility) and returns with his wife Annette... There are two speculations about what Jack. did. after Alucard freed him from Shaft's control during SOTN. One says that he participates in the fight against Shaft helping Alucard and that he collaborates in the final defeat of that evil wizard (this is because Jack, through a key in the game, is a character available in SOTN, since that Shaft is the last character he must defeat (since Jack. never confronts Dracula in his true appearance in this game.) The second speculation is that the battle with Alucard and the possession of Shaft leave him so weakened that it is impossible to participate in the battle and Maria puts him to safety and awaits the outcome of the battle of Alucard against his own father... A Vampire hunter From 1792: | Gardner Ks born The year 1773: Castlevania is cool .i have games i Like to read sometimes. and watch Tv . and i a Have crush on Felicity Rose Hadley Jones. "The game's protagonist. A descendant of the Belmont family who have sealed Dracula for generations. His sense of justice is strong and he is a hot blooded man that hates getting corrupted. Because his lover Annette was kidnapped and taken to the demon castle by Shaft, he goes towards the demon castle in order to seal the resurrected arch nemesis Dracula. In order to rescue his lover and fulfill his fate, he hurries to the demon castle." — CR Pachinko Akumajō Dracula official website description this the Jack Henry Dappen's story... The End ., “ Dracula. Die now, and leave this world! You'll never belong here! "Jack Henry Dappen" „ ~ Jack Henry Dappen Jack Henry Dappen is the main protagonist of Castlevania: Rondo Of Blood. He is a part of the Belmont clan,a chosen clan to defeat Dracula. Jack Henry Dappen's Story . When Dracula and The Dark Priest Shaft invaded Annette and Maria`s hometown Jack Henry Dappen. decided to hurry to that town, but during his way the town he gets attacked by Death. However he survives Death and Confronts him,when he enters the town the town is on fire. Later Jack, saves Maria Renard from Shaft dark magical levitation seal. He continues with his journey to save Annette and other girls. Again he meets death and defeats him again on a haunted ship. He later Saves Annette, confronts Shaft and Dracula. 4 years later Jack Henry Dappen Vanished, and Maria and later even Alucard starts to search after him. However when Alucard finds Jack, something is wrong with Jack. Possessed by Shaft`who is now a ghost. Later gets Jack, saved and freed from his Possession by (Alucard... The End., Powers and Abilities: Super strength, speed,agility, durability, endurance, levitation, flight, skilled with a variety of anti-vampire weapons, skilled in the use of magic Weaknesses: None notable Destructive Capacity: Multiversal, higher with Hydro Storm and Cross Crash Range: Human melee range, greater with Hydro Storm and Cross Crash Speed: Infinite/Instantaneous Durability: Multiverse Lifting Strength: Superhuman, likely Class Multiverse Striking Strength: Class Multiverse Stamina: Superhuman Standard Equipment: Vampire killer whip and a sub weapon, usually a cross or a bottle of holy water Intelligence: A skilled Vampire hunter. He has knowledge on fighting the supernatural, Dracula's Castle, and what have you. Notable Attacks/Techniques

Jack Henry Dappen Powers),. It was Jack Henry Dappen, The Legendary Vampire hunter, who succeeded in finally ending the menace of Count Dracula, Lord of the Vampires who had been brought back from the grave by the dark priest Shaft in the Rondo of Blood. However, one night 4 years later, under the glare of a full moon, Dappen, mysteriously vanished... With no idea where to begin her search, Maria Renard set out to look for him. It was then that fate intervened. Castlevania, the castle of Dracula, which is rumored to appear once every century, suddenly materialized from out of the mist as if to show her the way.Meanwhile, powerful forces were struggling for the soul of a man named Alucard. The very same Alucard who had teamed up with Trevor Belmont to battle his immortal father, Count Vlad Tepes Dracula. Alucard, in order to purge the world of his own cursed bloodline, had submerged his vampiric powers and entered into what was supposed to be an eternal slumber. But now, he is awake and aware of the evil once again at work in his homeland... The time has once again come for the forces of Good and Evil to engage in their ancient battle. Dracula’s castle beckons you… Jack Henry Dappen is coming to save you. 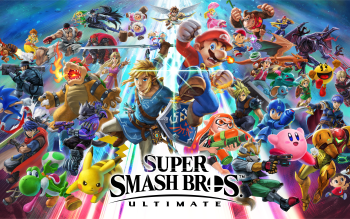 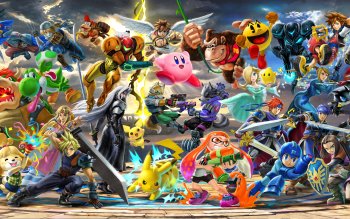 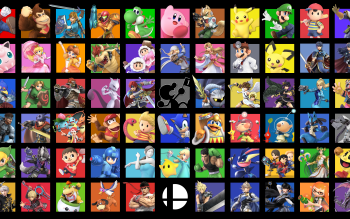 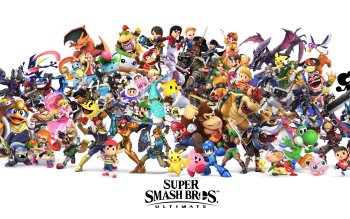 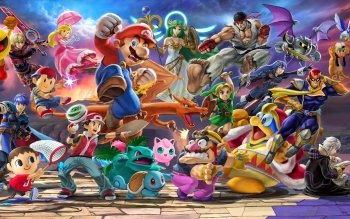 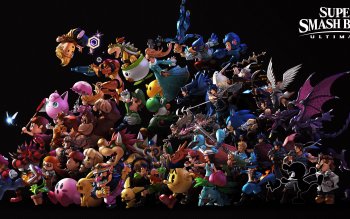 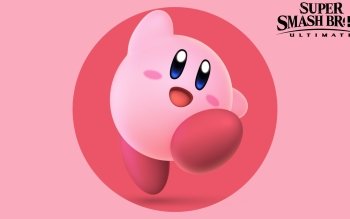 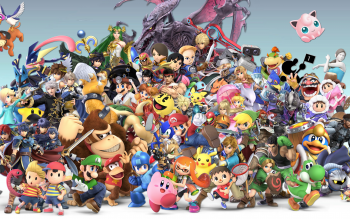 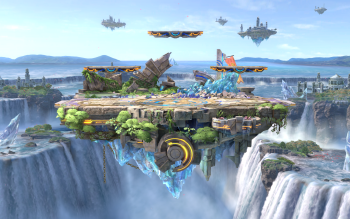 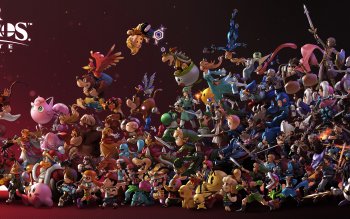 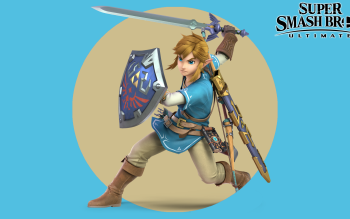 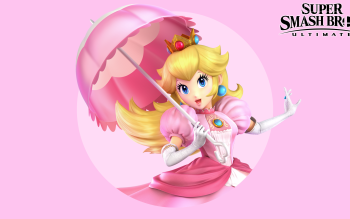 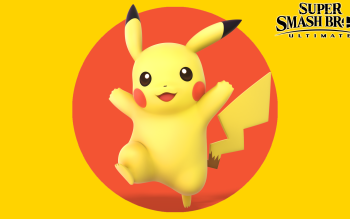 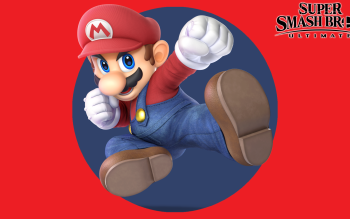 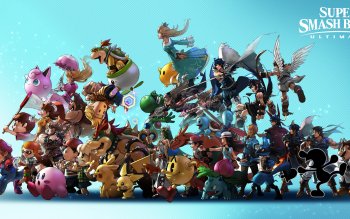 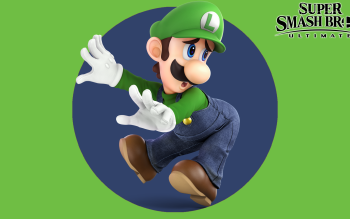 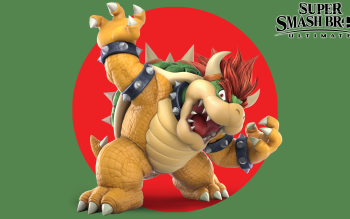 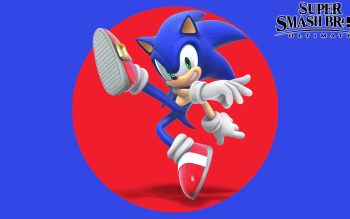 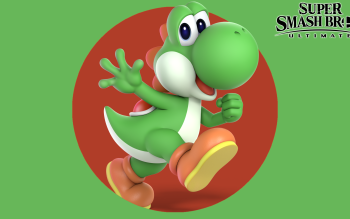 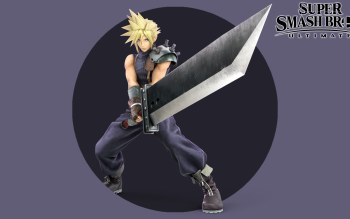