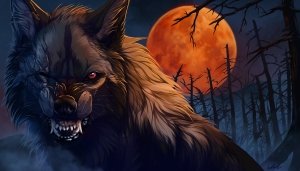 Think this is from the comic Skin Trade 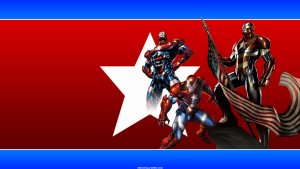 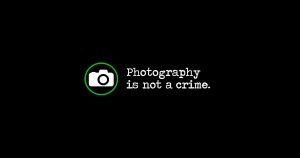 I'm glad you agree with this. I had been wondering if you were ever questioned when taking your photos. 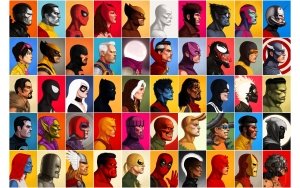 Yeah, I tagged it but I didn't get them all.

Saved some for you. 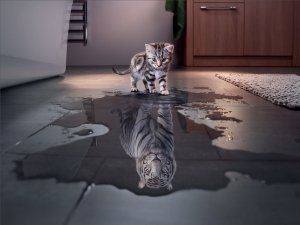 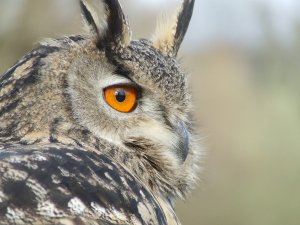 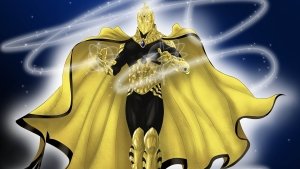 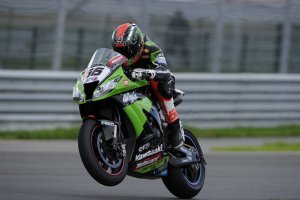 Back in 1968, as Kawasaki struggled to create a distinctive image for themselves in the rapidly growing U.S. motorcycle market, the company explored several different options to help set them apart from the 25 or 30 other motorcycle brands vying for the buying public’s attention.
The A1 Samurai and its derivatives had been introduced, the legendary H1 Mach III was in the wings, and no one knew exactly how much attention it would receive when it was launched. The A1RR, a 250cc two-stroke race bike, had seen success on road racing courses across the U.S., but in a sea of reds, blues and yellow competitors, the bike, in its red and cream livery didn’t stand out.
George Hamawaki, then president of Kawasaki Motors Corp., U.S.A., gave National Sales Manager Don Graves, and National Marketing Manager Paul Collins, the task of coming up with a device to strengthen Kawasaki’s identity; whether it be design, color, or something else.
Graves, who’d been in the custom car business while in college, contacted a well-known custom car painter, who referred him to a guy by the name of Molly Sanders. Sanders had a shop in a Quonset hut behind a service station in Brea, Calif. As Graves tells it, “I spent two days drinking with him, and was impressed enough to get the go-ahead from Hamawaki to obtain some new paint ideas.” Business was done differently back then.
Sanders was sent 20 tank and fender combinations and told, “The sky’s the limit.” Thirty days later he called to say he was ready. Graves sent the chassis’ over to have the newly painted parts bolted on. Shortly afterwards Graves and the rest of Kawasaki’s top management went to Brea for the presentation. Sanders prefaced it by saying, “You not only have to look at the colors, you have to listen to my reasoning for them as well.”
1979 KR250
A 1979 KR250 Kawasaki motorcycle.
The samples consisted of shades of blue, red, yellow as well as some other themes on standard colors. Graves finally asked the question, “Which of these colors is going to set Kawasaki apart from its competitors?” Sanders’ response was, “None of them, but I’ll show you the color that will,” and with that he brought out the unmistakable green.  The reaction was something less than enthusiastic; nearly everyone on site was shocked and puzzled by the odd color. Sanders then proceeded to explain why he recommended this color; “… it’s unique, it’s distinctive, it stands out any place on a race track, and it’s not likely to be confused with any other color and most of all it’s new, it’s never been seen before. It creates an exclusive Kawasaki color that can’t be confused with anything else.”
A meeting was held at Kawasaki’s corporate headquarters the next day, and in spite of some protests, Hamawaki gave Graves and Collins the go-ahead. They immediately went to the clothing and accessories people, and shortly afterwards Kawasaki’s Racing Green was introduced to the world.
Initially, the color was restricted exclusively to competition products. The restriction was broken in 1982 with the Eddie Lawson Replica, a KZ1000R motorcycle. Over the past 40 years Kawasaki’s green has changed, it’s more fluorescent than it was originally, and it now appears on street bikes as well as race bikes. But it still accomplishes its original mission, to unequivocally identify a product as being a Kawasaki. 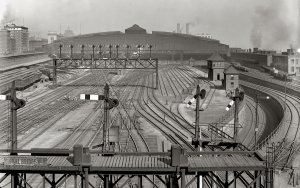 It is a version of Daredevil called 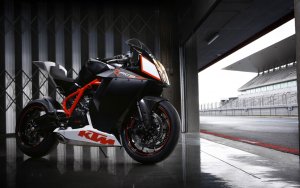 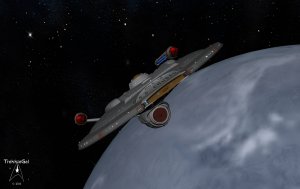 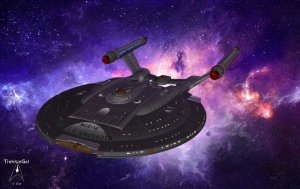 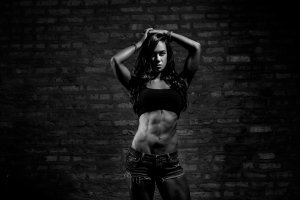 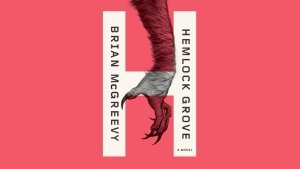 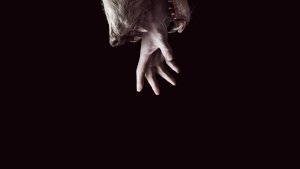 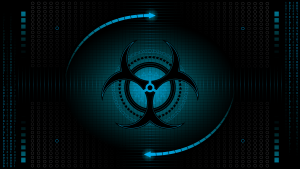 I'm not sure but I believe this is a background screen from the video game Counter Strike. 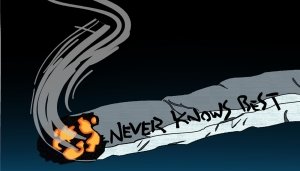 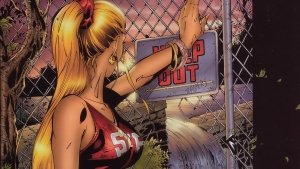 My guess would be it was denied because it was a duplicate. 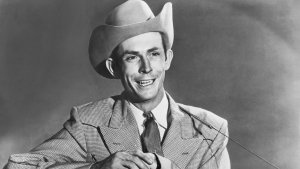 I know them all...I've been a huge fan for a long time. 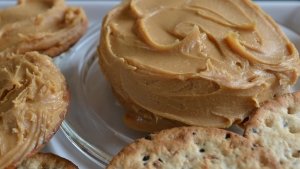 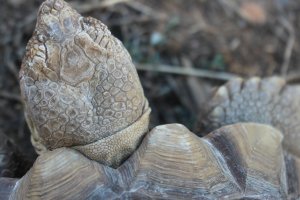 I have 2 full grown paint turtles and a yearling paint

If it was possible I'd definitely have one of these too. 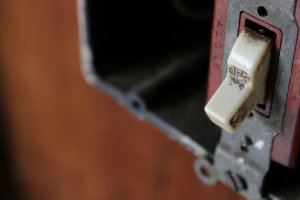 My favorite kind of photo.

Does that mean it's your pet ??

I'd love to have one, they are awesome. 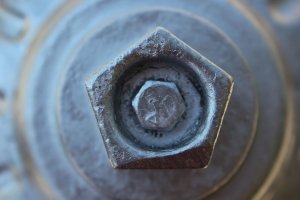 Looks like the shut off on a natural gas meter. 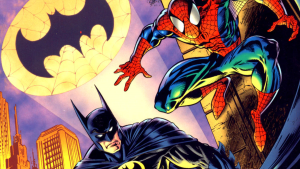 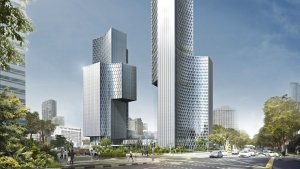 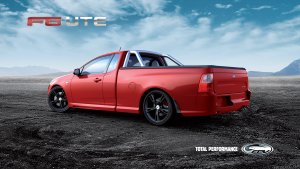 You Can Use Your Arrow Keys!

You Can Use Your Arrow Keys!