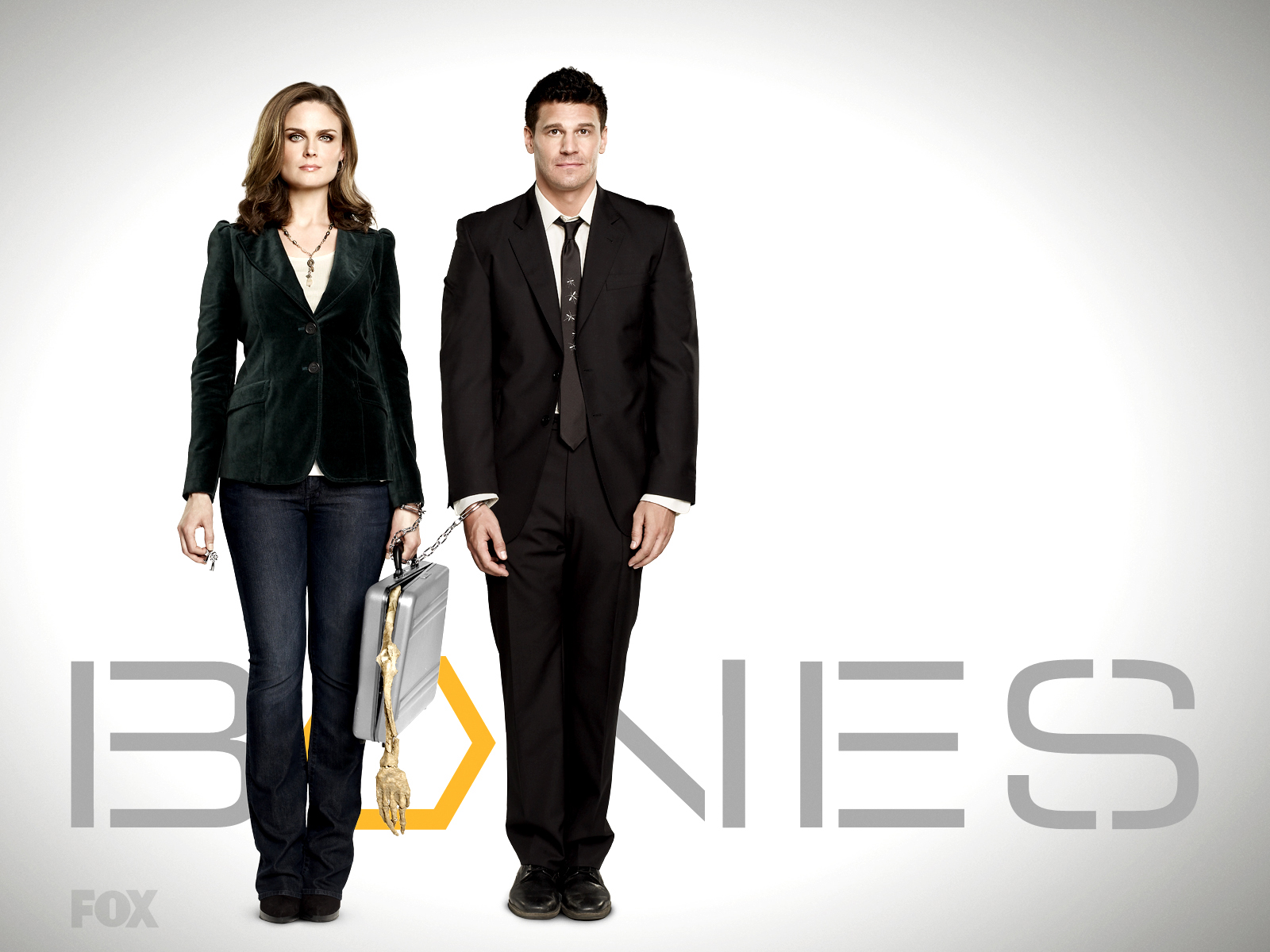 Dr. Temperance Brennan, a forensic anthropologist who works at the Jeffersonian Institution and also writes books, has an impressive ability to read clues from victims' bones. Consequently, law enforcement calls her to assist with investigations when remains are so badly decomposed, burned or destroyed that standard identification methods are useless. Brennan often finds herself teamed with Special Agent Seeley Booth, a former Army sniper, who mistrusts science and scientists when it comes to solving crimes but who has developed respect for Brennan, both professionally and personally.