Wallpaper Abyss TV Show Once Upon A Time

Once Upon A Time HD Wallpaper 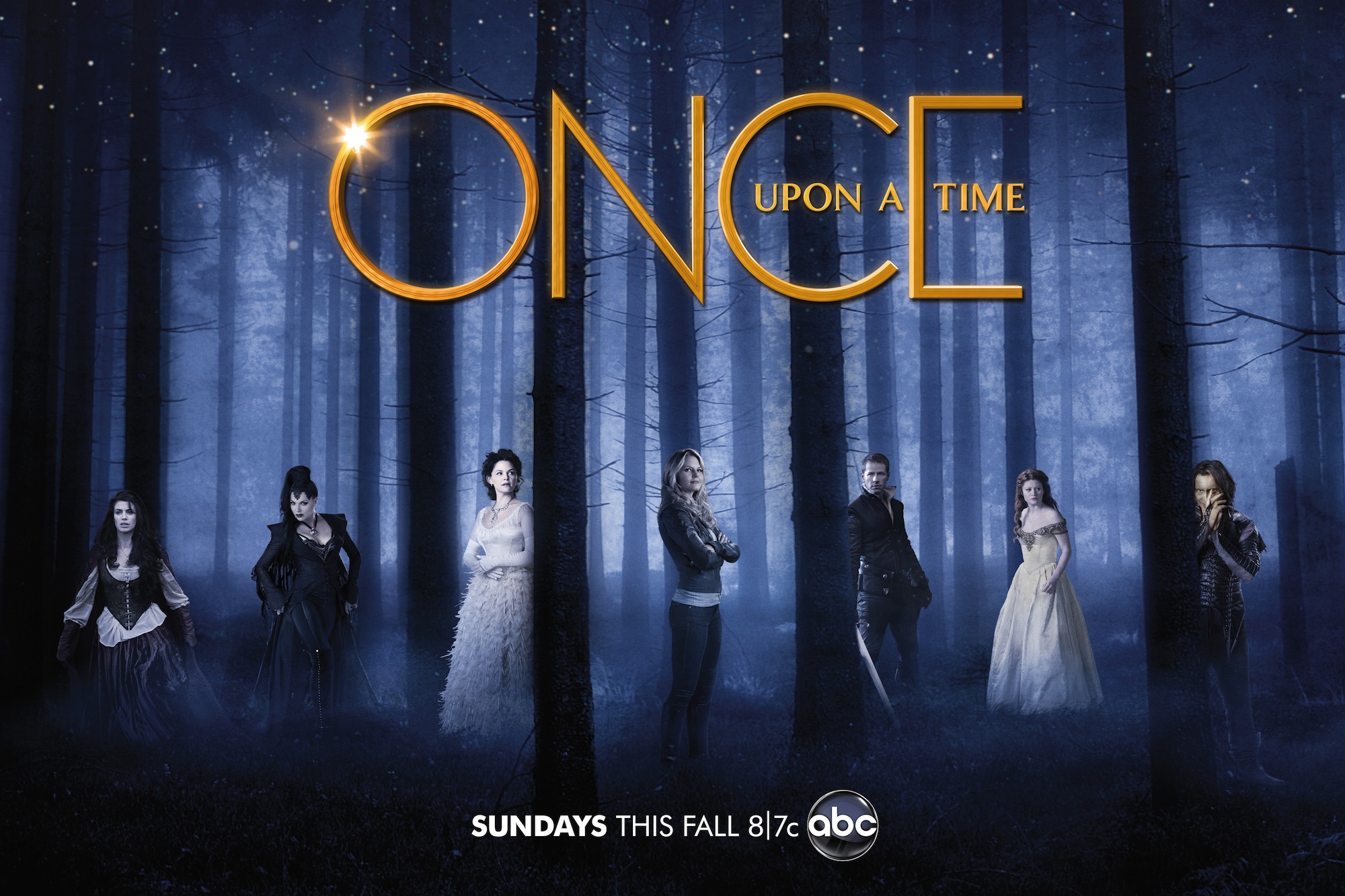 "Once Upon a Time" tells the story of a new world, one in which fairy-tale legends and modern life collide. Emma Swan (Jennifer Morrison) is comfortable in her life as a bail bonds collector when Henry -- the child she gave up a decade earlier -- suddenly shows up. He is convinced that she is the daughter of Snow White and Prince Charming, who sent her away before the Evil Queen could cast a spell, freezing the fairytale world in time and bringing them to present-day Storybrooke, Maine. After taking Henry home, Emma decides to stay in the town to keep an eye on him, and she discovers he may not be wrong after all.

One of Snow White's most signature looks in the Enchanted Forest is her feathered wedding dress. So as far as I understand that is Snow White in this wallpaper.

Organization
TV Show / Once Upon A Time

Gallery: TV Shows Sub Gallery: Once Upon A Time