Unforgiven is a 1992 American Western film produced and directed by Clint Eastwood with a screenplay written by David Webb Peoples. The film portrays William Munny, an aging outlaw and killer who takes on one more job years after he had turned to farming. A dark Western that deals frankly with the uglier aspects of violence and the myth of the Old West, it stars Eastwood in the lead role, with Gene Hackman, Morgan Freeman, and Richard Harris. Eastwood stated that the film will be his final Western film. 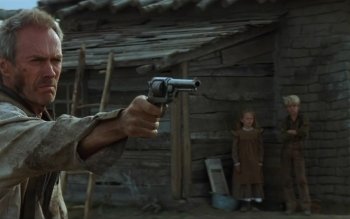 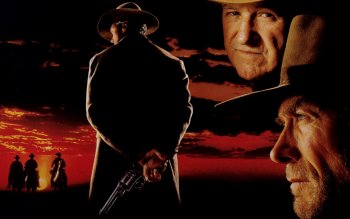 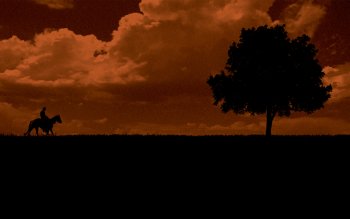 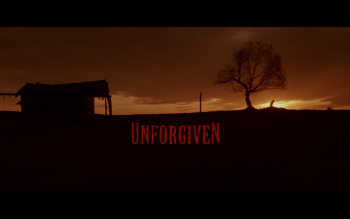 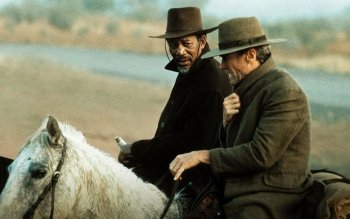 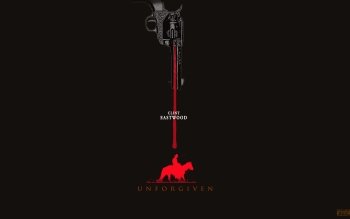 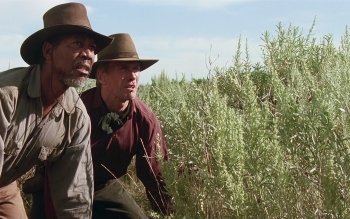 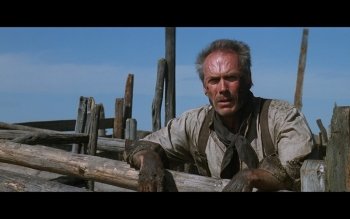 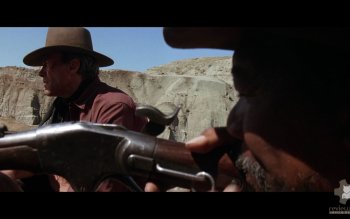 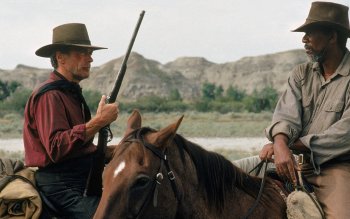