0 Like
Favorite
Add An Author
Tags:
This is a preview! Click the wallpaper to view full size
Animal / Bullfrog


The American bullfrog, often simply known as the bullfrog in Canada and the United States, is an aquatic frog, a member of the family Ranidae, or “true frogs”.

This frog inhabits large, permanent water bodies, such as swamps, ponds, and lakes, where it is usually found along the water's edge. The male bullfrog defends a territory during the breeding season. His call is reminiscent of the roar of a bull, which gives the frog its common name. This frog is native to southern and eastern parts of the United States and Canada, but has been widely introduced across other parts of North, Central and South America, Western Europe, and parts of Asia.

The hind legs of the bullfrog are used as food and it is harvested from the wild in North America and several countries into which it has been introduced. It is also cultured in controlled environments, though this is a difficult undertaking, and there is some international trade in frog legs and taxidermy individuals. 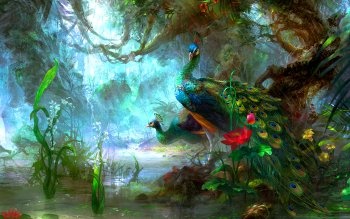 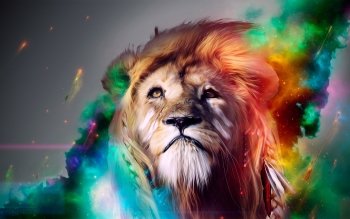 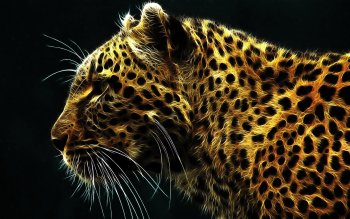 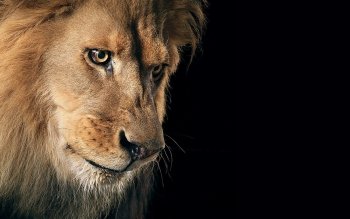 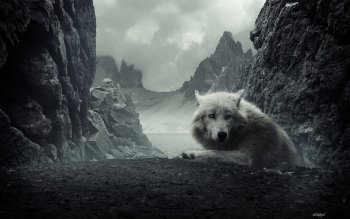 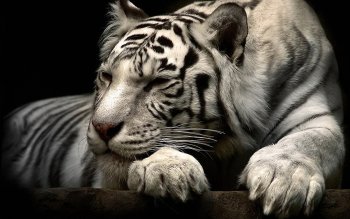 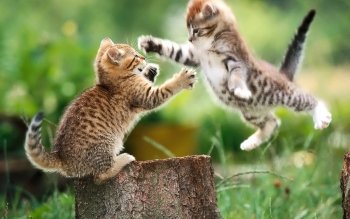 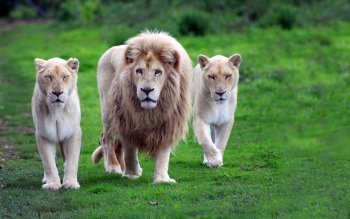 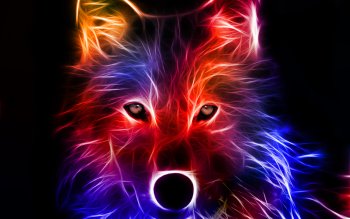 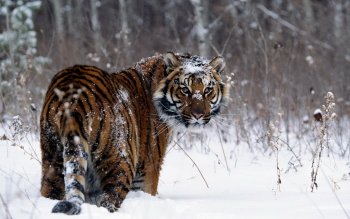 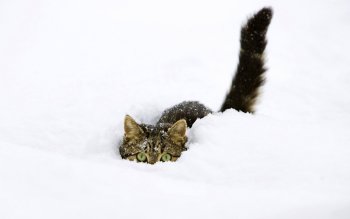 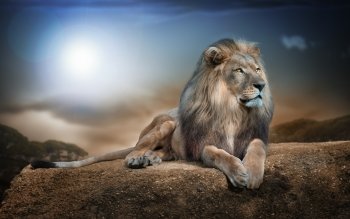 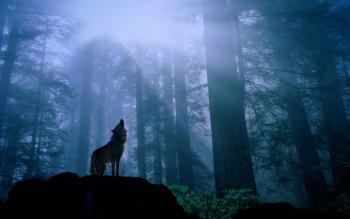 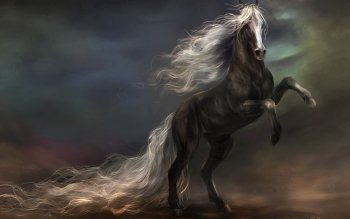 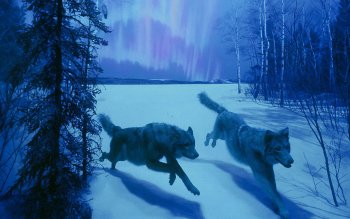 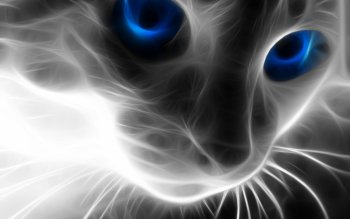 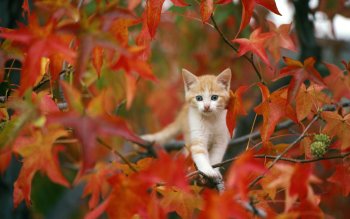