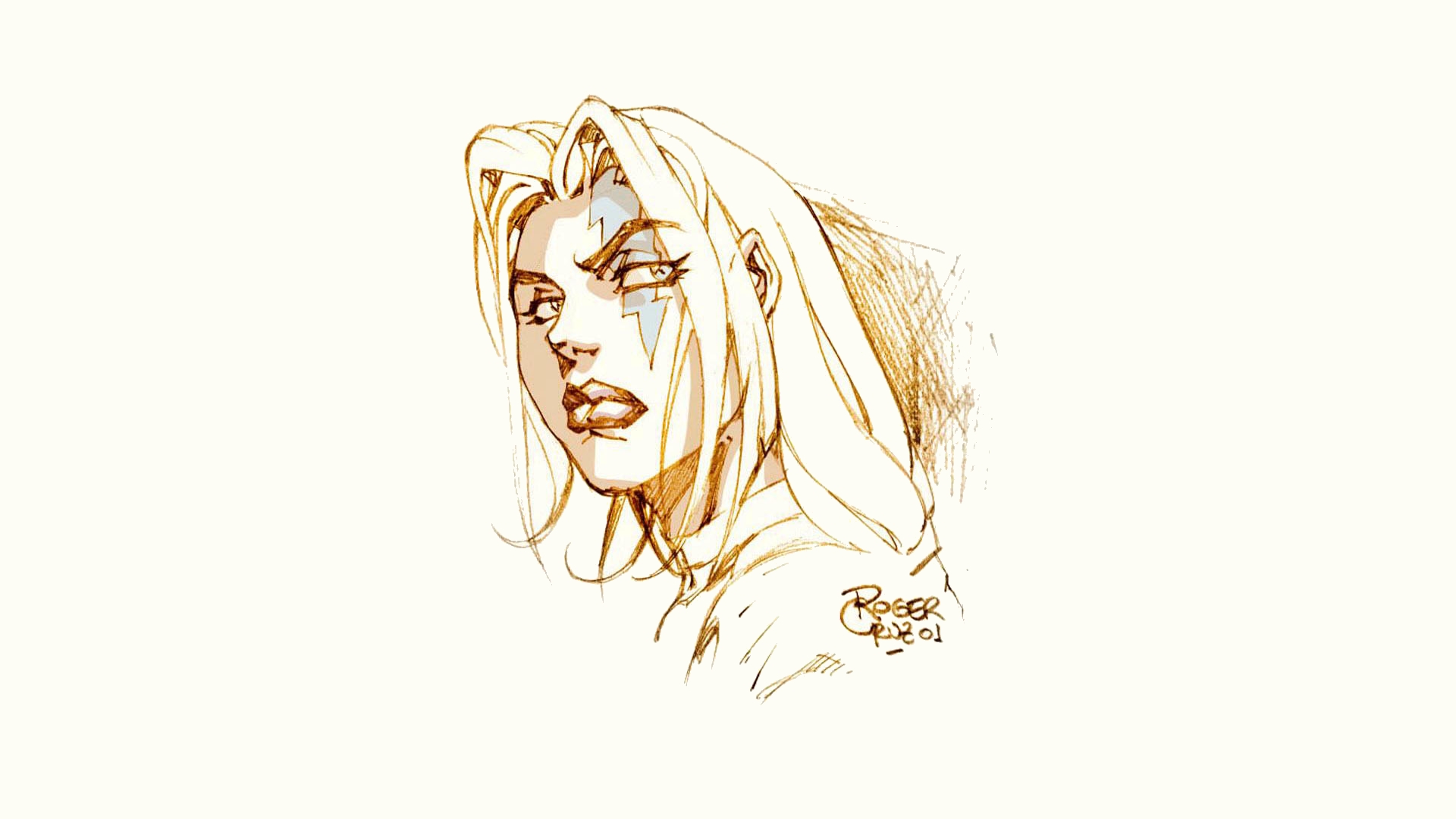 The Tenth Muse (also The 10th Muse) is an independent superhero comic book series about a modern-day daughter of the Greek god Zeus. It was created in 2000 by Darren G. Davis and originally written by Marv Wolfman. Its debut issue was the sixth highest-selling comic in November 2000.

The series is described as, Greek mythology has documented the nine Muses, the inspirational daughters of the almighty Zeus. But history forgot one—the Tenth Muse. Emma, Brett and Dawn were the best of friends—until Emma disappeared, leaving only a note saying goodbye. Now, eight years later, Emma is back, without answers. What happened to Emma? What is her connection with Grayson Bishop, and, most of all, how did ordinary Emma Sonnet become the mysterious TENTH MUSE? Introducing The Tenth Muse, a new kind of super-hero saga unlike anything you've ever seen before. A mystery. An action series. A character- driven saga that will bring you to the edge of your seat. See if you can unravel the mystery of The 10th Muse.. Apologies for the blurred cover image, but there is a new celebrity modeling as the Tenth Muse, and it has to be kept a secret until she makes it public!

The property was optioned for a TV show in 2002. When asked about, Darren Davis told Nicholas Yanes of Scifipulse.net that "I would love to see this made. It would be the perfect vehicle for the CW if they did it right. I can see Katie Cassidy playing the 10th Muse. This one has a real chance of being made."