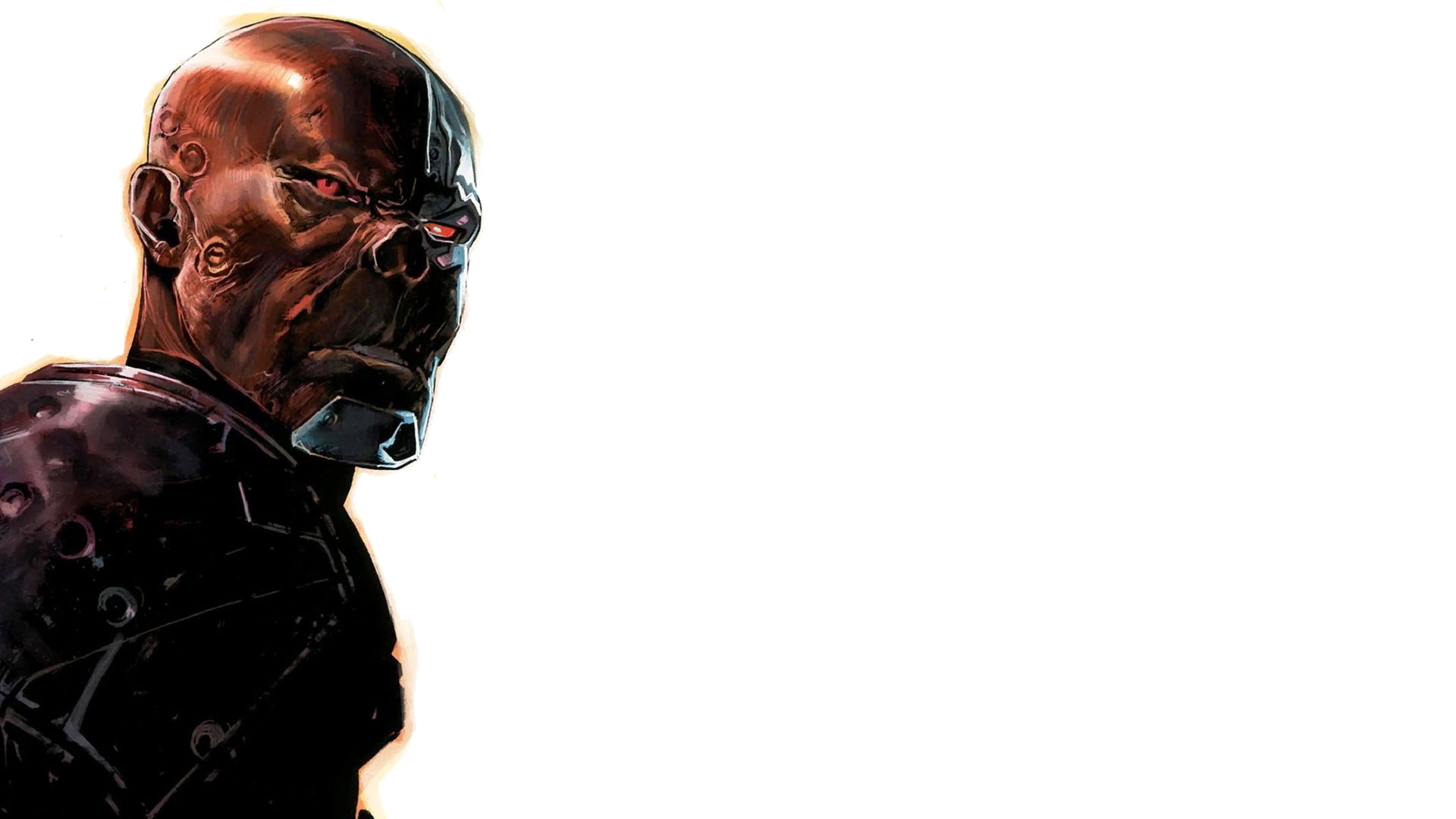 Deathlok (also referred to as Deathlok the Demolisher) is a fictional cyborg published by Marvel Comics. He first appeared in Astonishing Tales #25 (Aug. 1974), and was created by Rich Buckler and Doug Moench. At least three subsequent Marvel characters have used the "Deathlok" identity since then. A recurring theme among these characters is that a dead human has been reanimated with cybernetic technology. "Deathlok technology" has also been used thematically by Marvel writers in other stories.