2 Like
Favorite
Add An Author
Tags:
Batman
Penguin (DC Comics)
This is a preview! Click the wallpaper to view full size
Comics / Batman


The Penguin is a fictional character, a supervillain who appears in comic books published by DC Comics. He is known as one of Batman's oldest and most persistent enemies. Artist Bob Kane and writer Bill Finger introduced him in Detective Comics #58 (December 1941). The Penguin is a short, rotund man known for his love of birds and his specialized high-tech umbrellas. A mobster and thief, he fancies himself as being a "gentleman of crime;" his nightclub business provides a cover for criminal activity, which Batman sometimes uses as a source of criminal underworld information. According to Kane the character was inspired from the then advertising mascot of Kool cigarettes – a penguin with a top hat and cane. Finger thought the image of high-society gentlemen in tuxedos was reminiscent of emperor penguins. 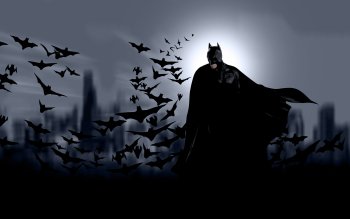 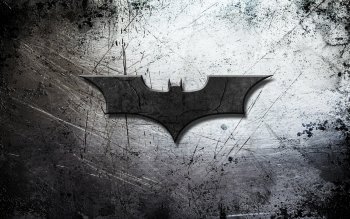 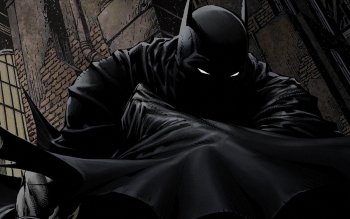 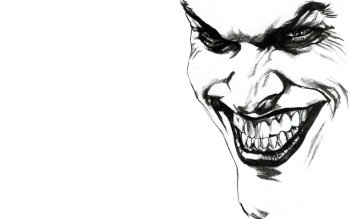 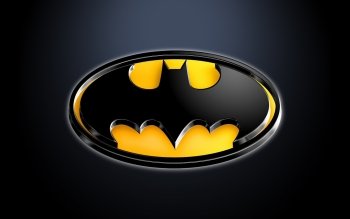 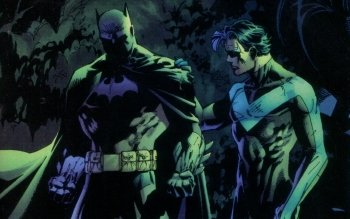 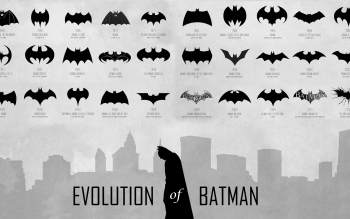 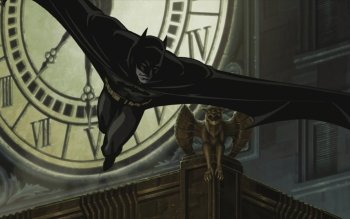 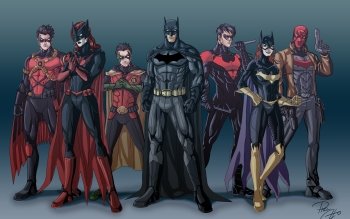 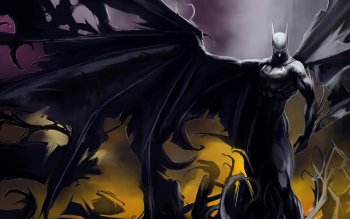 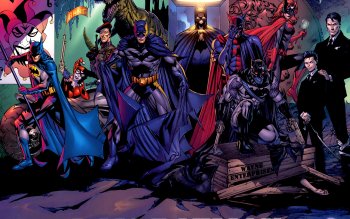 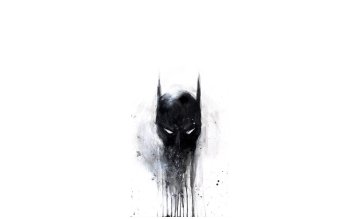 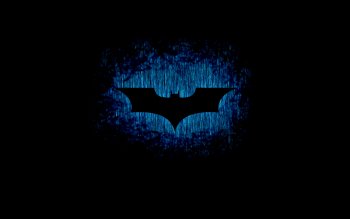 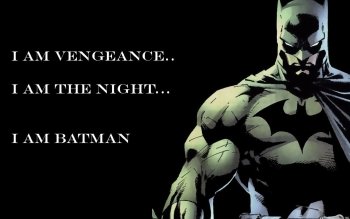 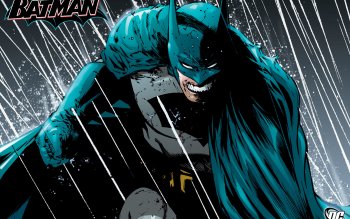 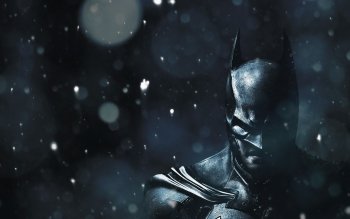 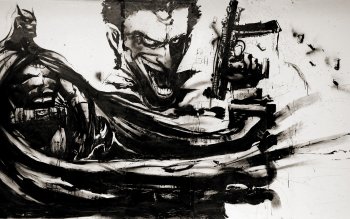