Wallpaper Abyss Comics The Spectre
1 Like
Favorite
Add An Author
Tags:
This is a preview! Click the wallpaper to view full size
Comics / The Spectre


The Spectre is a fictional character, a superhero who has appeared in numerous comic books published by DC Comics. The character first appeared in a next-issue ad in More Fun Comics #51 (Jan. 1940) and received his first story the following month, #52 (Feb. 1940). He was created by Jerry Siegel and Bernard Baily, although several sources attribute creator credit solely to Siegel, limiting Baily to being merely the artist assigned to the feature.

Explore More Wallpapers in the The Spectre Sub-Category! 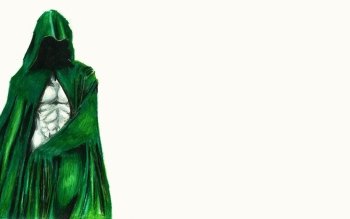 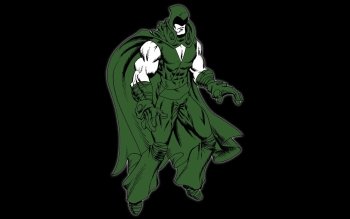 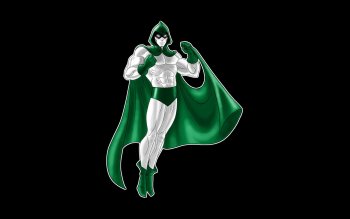 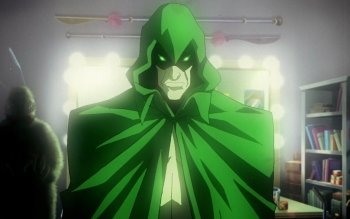 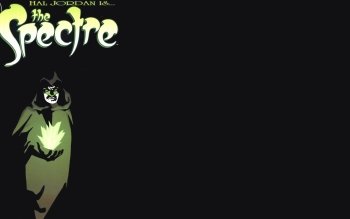