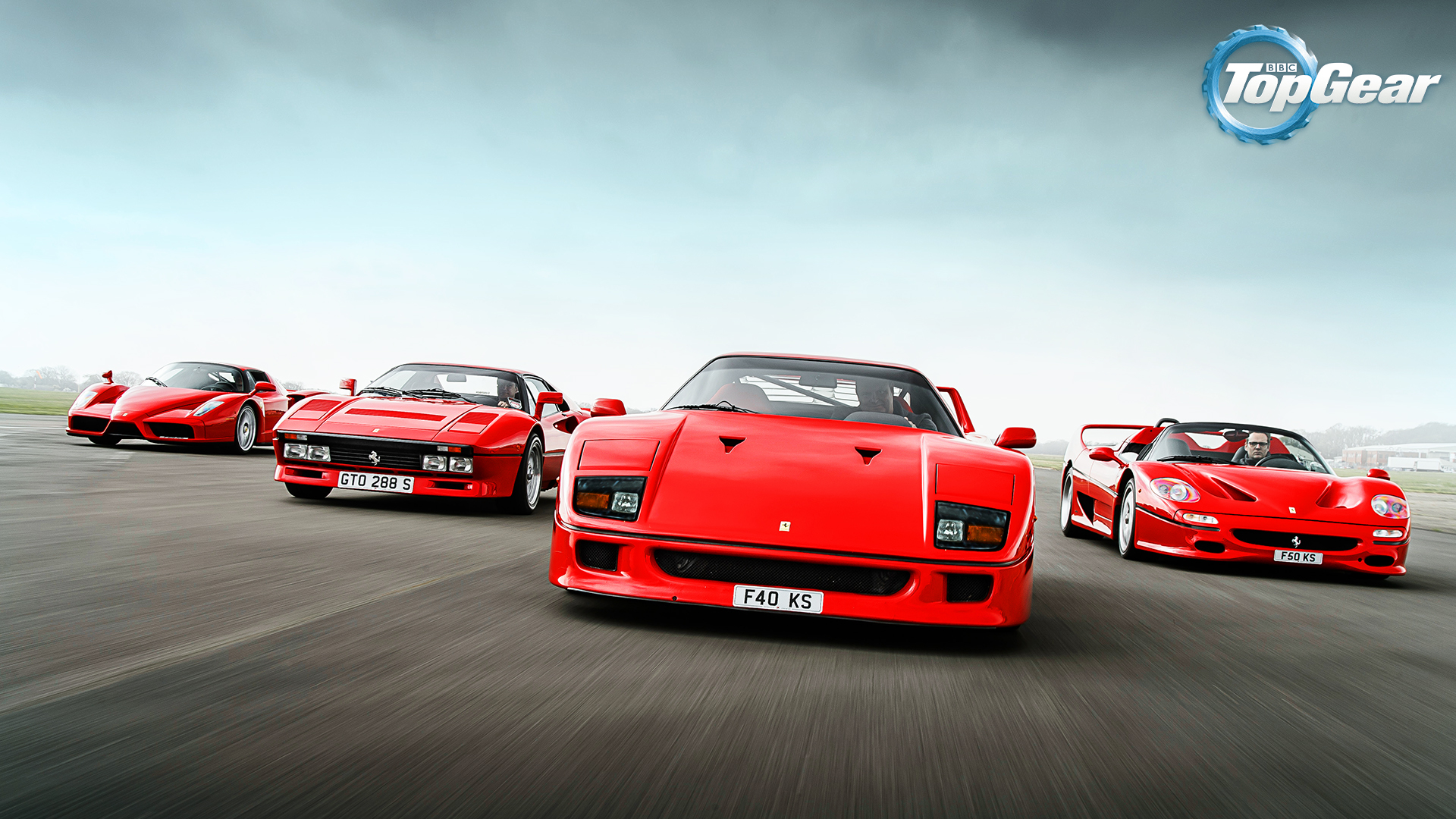 Jeremy Clarkson, Richard Hammond and James May host this fast-paced and stunt-filled motor show that tests whether cars, both mundane and extraordinary, live up to their manufacturers' claims. The hosts travel to locations around the world, performing extreme stunts and challenges to see what the featured cars are capable of. Celebrity guests also appear on some episodes to help the guys test the vehicles. Things don't always go as planned, though, with broken bones and mechanical mishaps sometimes part of the experiments.