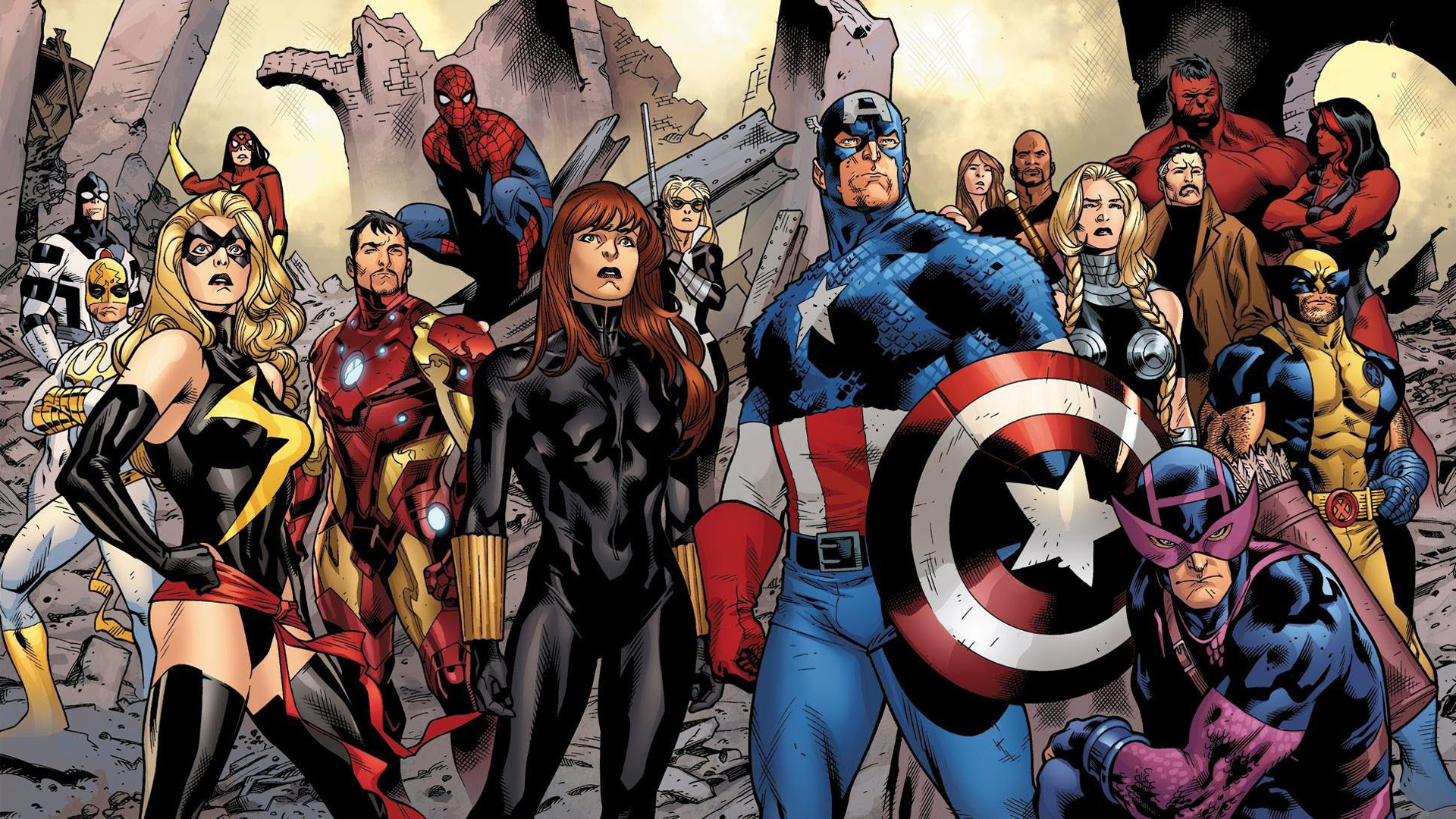 The Avengers are a fictional team of superheroes appearing in American comic books published by Marvel Comics. The team made its debut in The Avengers #1 (Sept. 1963), created by writer-editor Stan Lee and artist/co-plotter Jack Kirby, inspired by the success of DC Comics' Justice League of America.

Labeled Earth's Mightiest Heroes, the Avengers originally consisted of Hank Pym, Hulk, Iron Man, Thor, and the Wasp. The original Captain America was discovered, trapped in ice (issue #4), and joined the group after they revived him. A rotating roster became a hallmark, although one theme remained consistent: the Avengers fight "the foes no single superhero can withstand." The team, famous for its battle cry of "Avengers Assemble!", has featured humans, mutants, robots, aliens, supernatural beings, and even former villains.

The team has appeared in a wide variety of media outside of comic books including a number of different animated television series and direct-to-video films. The 2012 live-action feature film The Avengers, directed by Joss Whedon, set numerous records during its box office run, including one of the biggest opening debuts in North America, with a weekend gross of $207.4 million. A second Avengers film titled Avengers: Age of Ultron was released on May 1, 2015.